Intriguing Secret Gardens All Around The World

A garden itself is already very fascinating, knowing that it is a place filled with a certain degree of abundant greens and colors. Having to visit a garden will give you an opportunity to enjoy and take in the enthralling beauty of the amazing variety of plants and flowers in it. But isn’t it more intriguing if the garden you visit is not somewhere easily found? How does a secret garden sound to you? These gardens are either disguised as a different establishment or hidden from the eyes of many, usually in unexpected places. Here are some impressive secret gardens all around the world you can explore that will definitely leave you in awe. 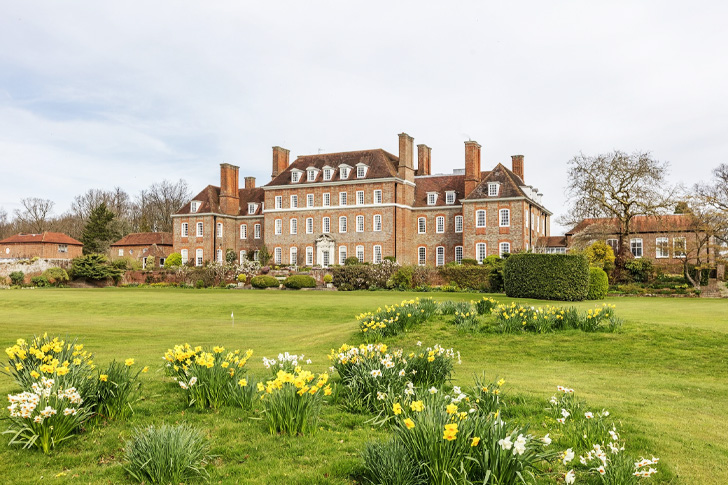 Frances Hodgson Burnett lived in Kent, England, for many years, where the garden at Great Maytham Hall is located in. Burnett was inspired by the garden, which she credits for her novel entitled The Secret Garden. Originally, the novel was published in 1911. Up until today, it remains classic literature for children. Burnett had developed a love for gardening because of this garden. She delightfully stated in her book that one has a future as long as one has a garden – and that one is alive if one has a future.

The garden is really mysterious as the public is given a few chances to have a glimpse of the beauty – it is also only open a few times a year. A solid wall of stone surrounds it, which keeps the green oasis and the enchanting view of the garden hidden. The only way people can enter it is through a door set. The garden also has concrete flooring, and some parts of it are invaded by greens, which gives an ethereal vibe to the place.

The Lost Gardens Of Heligan 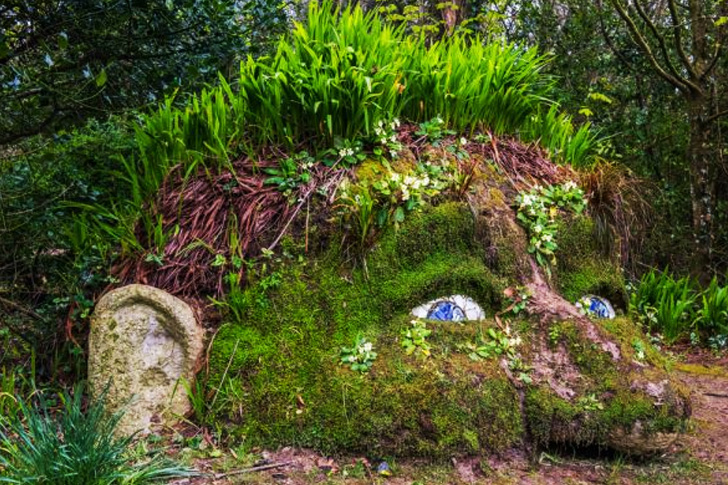 The Lost Gardens of Heligan in Cornwall, England, had been an inspiration for the writing of numerous childhood fables that many consider magical. The garden became abandoned as it was neglected during World War I. So in 1992, there were workers that were diligent and worked together to restore the garden. Their investment resulted in the restoration of the garden, which only happened approximately 400 years after its establishment. Now, its beauty has been brought back and is more stunning than ever. However, from an incredible area of about a thousand acres, the area that can be explored by visitors is reduced to 200 acres. The garden is now looking very magical with its bamboo tunnels, boardwalk above banana plantations, and its overall natural beauty. It is indeed very far from the jungle-like place it once was. The most famous spot in the garden is where the group of structures made of stone is located. These stone structures include the Grey Lady, Giant’s Head, and the Mud Maid, which emerges from the woodland flooring and are covered by leaves. This makes them seem like they’re waiting to be found again by explorers. 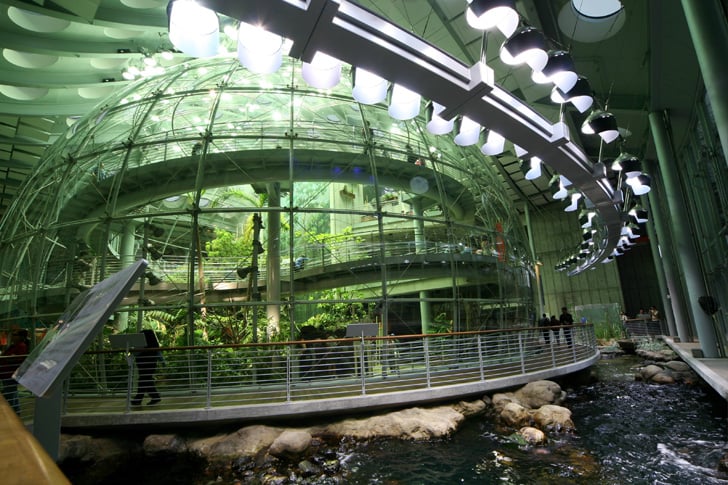 Renzo Piano is an Italian architect who converted the roofing of about 2.5 acres of the California Academy of Sciences Museum into an exhibition. This unusual garden is hidden from the public as its museum bears a resemblance to the San Francisco hills. It is known by many as the ‘living roof.’ It is made with the aim of being the building’s sustainable source of energy. It contributes to the insulation of the museum as there won’t be a need for gas anymore because of its foliage that helps to lessen the need to install cooling and heating systems.

In addition to this, the roof is also organized to form an interactive classroom that looks like the outdoors, which children visiting can use. Since this is in a museum, it is a good place for children to visit because other than it can give them a beautiful sight of the garden, it is also an educational space where students can look into and explore plants, wildlife, and see data of the weather stations.