The Benefits Of Aloe Vera

For thousands of years, aloe vera or Aloe barbadensis has been a popular plant that many people have used for medicinal purposes. The plant is thick and has a short stem that has water stored in its leaves. It is widely known for its healing qualities, especially for skin injuries. Aloe vera is also given credit for its many other health benefits, which will be listed and tackled below. Here are the health benefits of aloe vera along with the risk associated with its use. 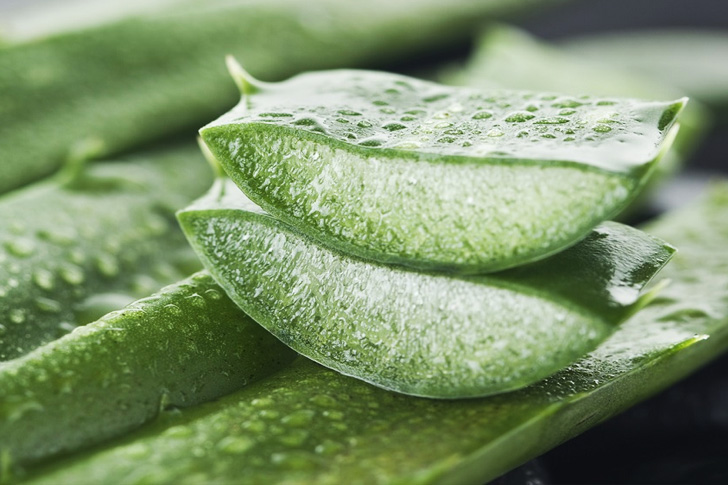 One of aloe vera’s many health compounds is its ability to help in the treatment of skin injuries. Aloe vera is widely used in many industries such as cosmetics, pharmaceuticals, food, and others who have considered making an investment in the plant for their business. This plant produces a gel, which is actually its water-filled tissue. This slimy tissue is stored in its leaves, making them thick. The gel is what is most associated with the aloe products produced. It contains the plant’s most bioactive compound. These compounds include vitamins and minerals, amino acids, and as well as antioxidants. Aloe vera is very marketable, and if estimated, the plant has a global annual market value of about $13 billion. 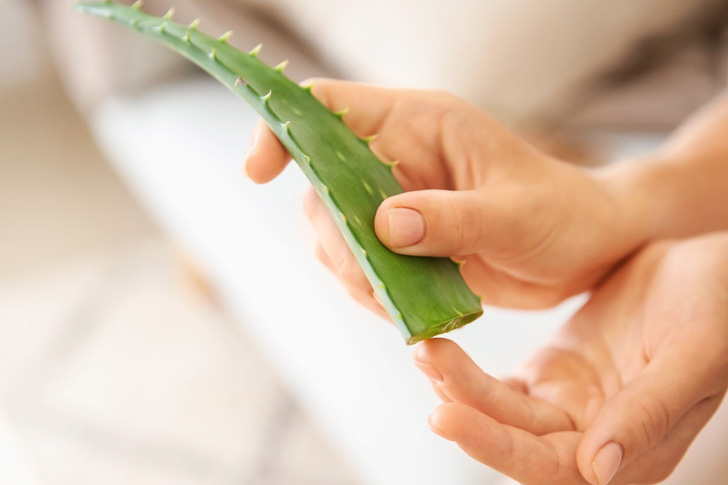 Gum diseases and tooth decay are the usual health problems of many, and the best way to inhibit these from affecting you is to minimize the plaque and other bacterial films from building up on the teeth. An effective way of doing so is with the help of aloe vera. A comparison of 100% pure aloe vera juice and chlorhexidine was made by researchers. They did a 4-day mouth rinse study on 300 healthy individuals, and it showed to have the same degree of effectiveness in reducing dental plaque. The plant works well in killing the bacterias that produce plaque and yeast in the mouth. 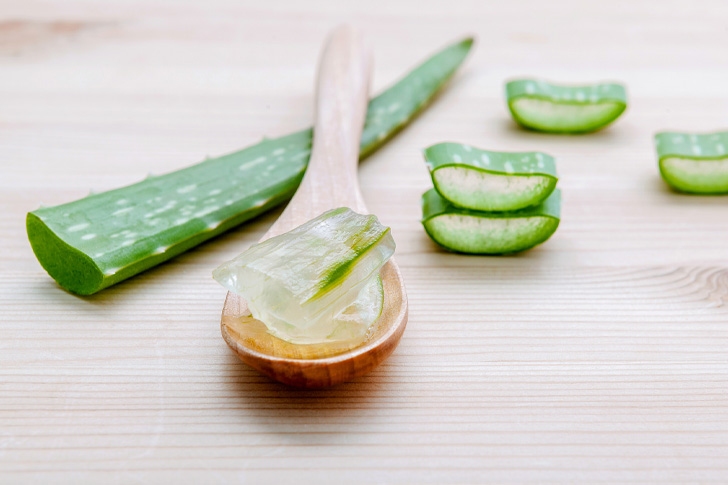 More commonly, aloe vera is used as topical medication than consuming it. There is a long history that associates the plant with a treatment for sores. It has been used way back before for treating burns and is then suggested by studies to be effective in treating first and second-degree burns. This may also be the reason why many rub it into their skin in hopes of achieving a soothing feeling. Aloe vera is found to be effective in preventing itching and redness. According to a review of an experimental study, the plant could reduce the healing span of burns compared to that of conventional medications.

4. Both Antioxidant And Antibacterial 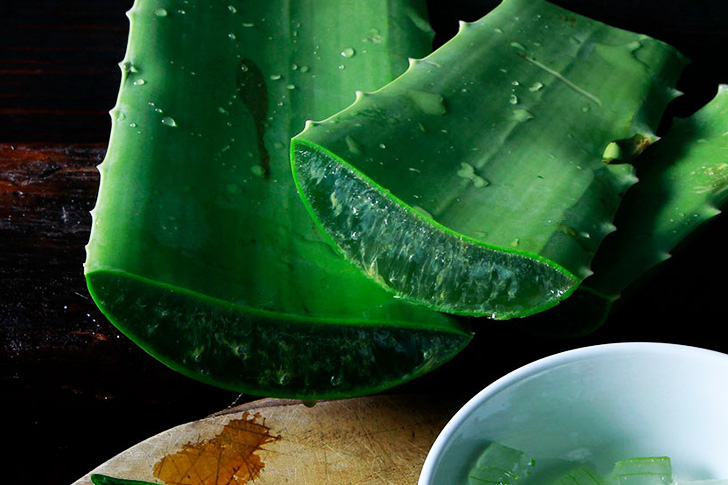 Antioxidants are important substances that are greatly beneficial to one’s health, for it has the ability to protect the cells against aging molecules and diseases such as cancer. Aloe vera contains polyphenol, which is a large family of antioxidants, and so it gives the insurance of health benefits concerning the skin. Polyphenols work with aloe vera’s other compounds to help in the prevention of infection-causing bacteria from growing inside the human body.

To sum it all up, aloe vera has a wide range when it comes to its therapeutic properties. The aloe vera can be used in forms such as juice or gel, and both can be used differently. For aloe vera gel, there are those that can be bought bottled, or if you have some aloe vera in your backyard, you won’t need to spend investment money since you can just directly get it from the leaf of your plant. It can function as an ointment intended for the skin and as well as the gums. Its oral options minimize further risk as it contains a whole leaf of decolorized aloe vera extract. Consider investment planning and not disregard the thought of consulting a doctor prior to using any of the aloe products for treatment to make sure it is safe for you to use.

The aloe vera is safe to use as a remedy, but it still has some side effects that you should be aware of. It is likely to be safe for topical use, but if used orally, it may have some causes such as stomach cramps and diarrhea since the plant has laxative effects. Some liver damage associated with the long-term use of aloe supplements were also reported.